Integra inaugural: a meeting of the minds 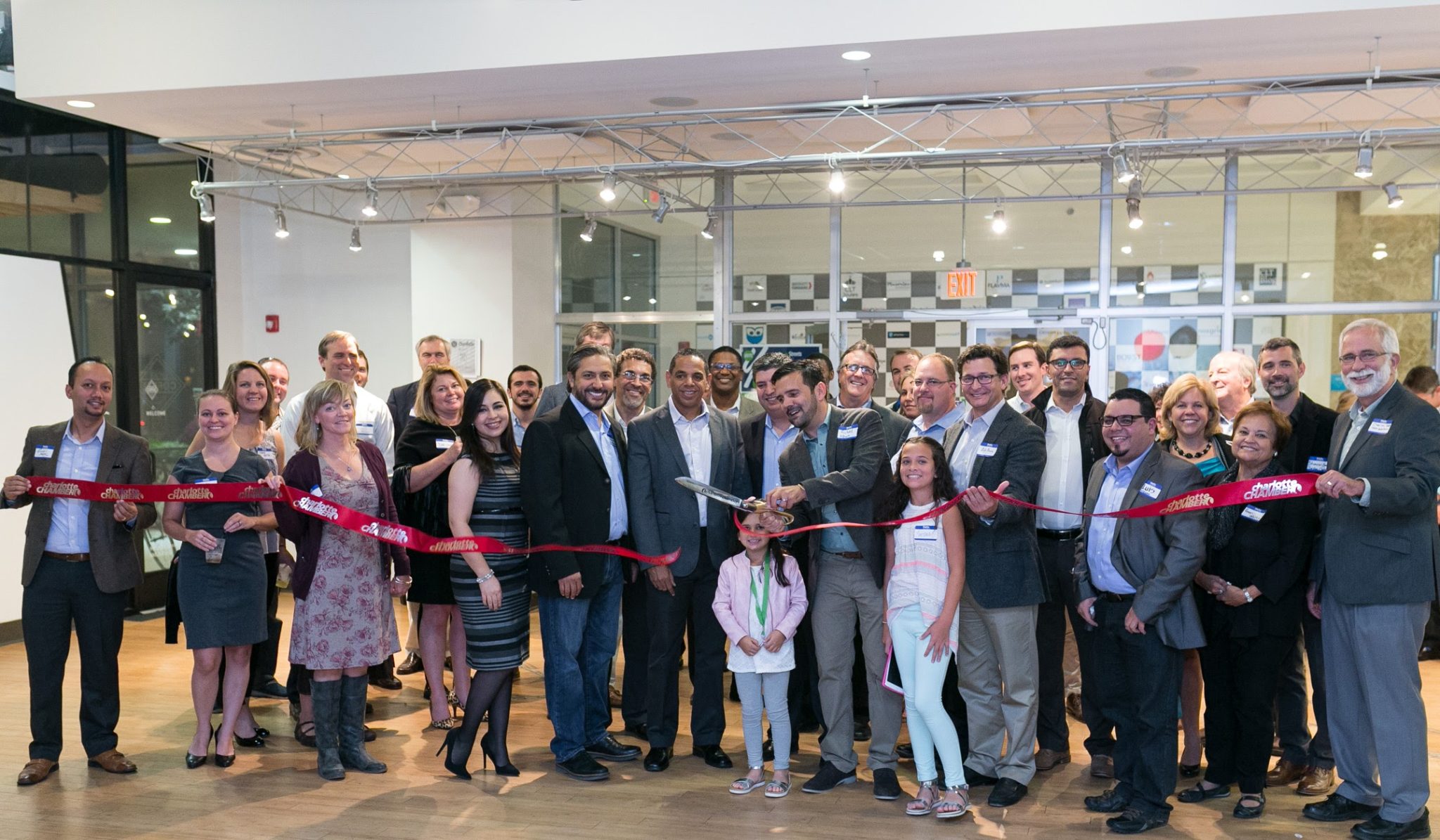 As we looked out at the crowd gathered, we realized this otherwise simple office inaugural had become a moment to treasure.

We knew it would be special to us. After all, after more than 16 years doing architecture and engineering in Puerto Rico and the Caribbean, the opening of our Charlotte office is the first salvo in what we expect to be a thriving expansion across the United States.

We also knew who had been invited to the event, held joyously on Tuesday, October 25, 2016, at Packard Place in Uptown. The first pleasant surprise, though, is that such a high percentage of those invited and confirmed actually came, since the numer of no-shows for events such as this one is usually far higher. That made us stop and think.

But what really blew us away was the mix, when everyone was in the room, mingling, sipping on the Puerto Rican rum we had shipped from home, enjoying the Latin rhythms flowing from the speakers, or simply having a great time.

And then it dawned on us. We stand for the sustainability of urban growth, in a country and a society largely bent on growing unsustainably. In Charlotte, however, an emerging southern city growing as rapidly as any in the country, we have found a highly encouraging meeting of the minds between those who lead urban planning and those who work toward greening the city’s growth.

The happy marriage was in full display that Tuesday evening at Packard. There was Kyle Bridges and Klint Mullis of Center City Partners, a planning organization, side by side with Shannon Binns (left) of Sustain Charlotte, an NGO that as its name suggests actively promotes sustainability. 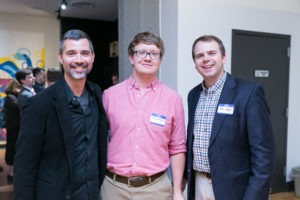 And here’s Darlene Hunter and Tobe Holmes of University City Partners, a fellow planning group, all smiles with Rob Phocas (right), the city’s Sustainability Director, who joined us in representation of Mayor Jennifer Roberts. 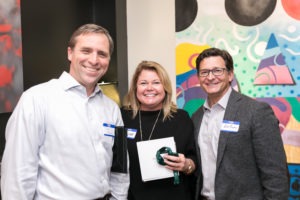 Phocas also huddled plenty with the team from the Charlotte Chamber of Commerce, the city’s principal planning and development organization, represented (left to right) by Maggie Will, Eileen Cai and Lauren Layne. The group is flanked by Integra co-founder and Managing Member Richard Cuebas (left) and yours truly. 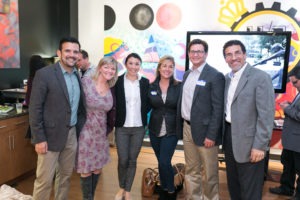 Then there was Hilary Davidson (second from left), who is Duke Energy’s Chief Sustainability Officer and directs the Sustainability Lunch Bunch, a group that gathers corporate sustainability managers from around the city, here with USGBC North Carolina Executive Director Sarah Beth Harkless (center) and Katie Stanley of Optima Engineering, one of Charlotte’s premier engineering firms that happens to also be one of the biggest proponents of sustainable design and construction. 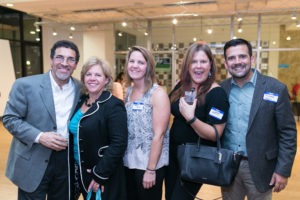 And here’s the thing: Kyle, Klint, Darlene, Tobe, Team Chamber, and just about everyone we’ve met in a planning and development position across the city, all believe that Charlotte’s growth and emerging role as the Gateway of the New South SHOULD be sustainable, equitable AND fast. Which is why they can have such a great time in an office launch party with those of us moving building and urban design in a greener direction.

Truly an American city built for the future, which we like to think largely explains the high attendance-to-invitation ratio!

All of which served to make Integra’s four partners and co-founders one happy bunch. 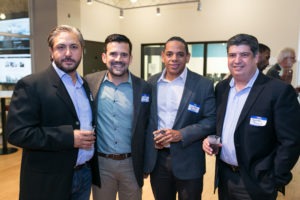 THANK YOU, Charlotte, for welcoming Integra into your mix with such amazing southern hospitality, to match our Caribbean hospitality. We feel at home, because we are!

Posted on November 1, 2016 in Architecture, General

Alex Díaz is Business Development Manager at Integra Architecture & Design Group, in charge of partnerships and communications for the U.S. market from the firm's hub office in Charlotte, North Carolina.