Should tech be left alone to shape our cities? 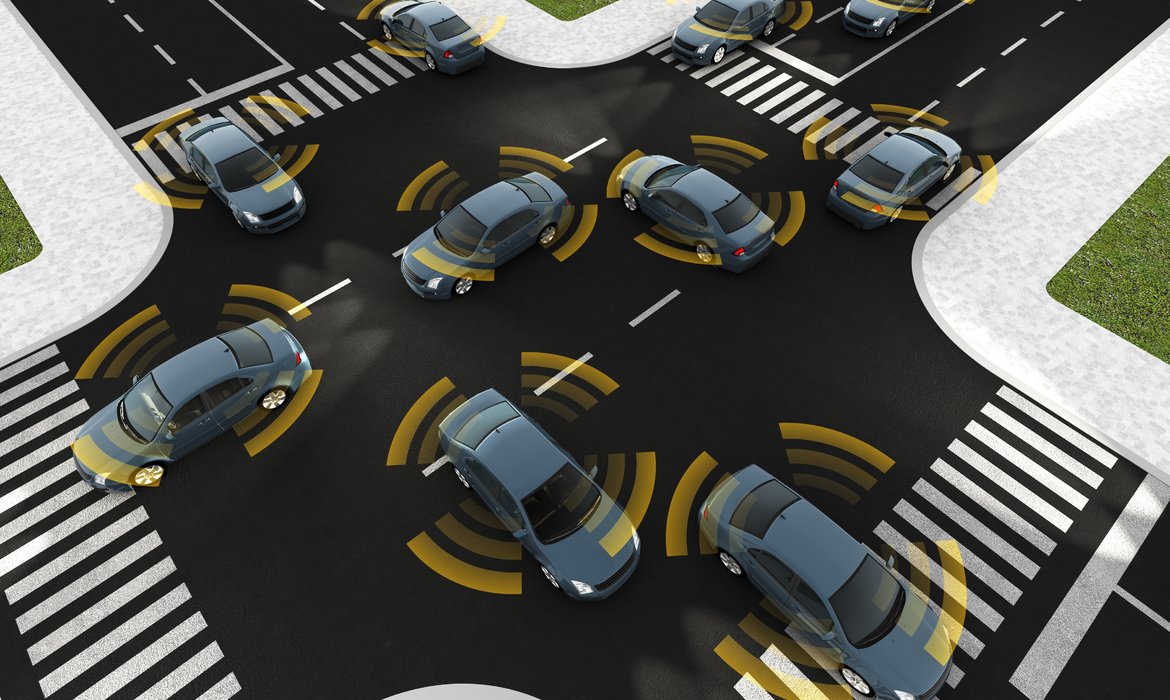 We say no way, particularly when it comes to the looming autonomous vehicle revolution. And a revolution it will be! Tech is fundamental, but it must be balanced with wise urbanism, and the drivers of that side of the road are urbanists.

Technology—code and electrons that make our smartphones and the internet work—has been steadily outgrowing its gadget containers and boiling over into the physical world. As we have written before, trends like the Internet of Things (IoT) and the app-centric sharing economy are about to alter the shape of whole cities. Yes, it is that big.

One of these huge, inevitable trends is the arrival of autonomous vehicles (AV). I recently attended a Sidewalk Labs Talk in New York to discuss the effects of AVs in the shape of our cities. There, technologists and urbanists met to start a much-needed dialogue where each “side” learns about the other’s concerns. Technologists—the ones dealing with the self-driving machines and its enabling software—have been innovating at a rapid pace but still without much input from urbanists—city designers and policy makers like us here at Integra.

There is much to learn and ideate about the relationship of AVs and its immediate surroundings: the road, the pedestrian, the human driver alongside it. And if urbanists don’t influence these discussions soon, technology will then be the One Force shaping the City.

Here are some issues discussed during the event where urbanists can help:

Driverless cars is no longer science fiction, and we must raise our voices to help turn this imminent change into livable cities rather than leave it as just another technological evolution. Urbanists can insert themselves into the conversation to make sure the arrival of AVs promote sustainability, compact-city living and better climate resilience.

Otherwise, it will be a huge missed opportunity for a better, greener future.

Getting ready for the Next Million: Charlotte is born anew
Phenome-what? Time to reclaim an art forgotten.

Richard Cuebas is co-founder and Vice-President of Integra Design Group, Managing Member of our Charlotte office, and leader of the firm's Sustainability and Interior Architecture practices.